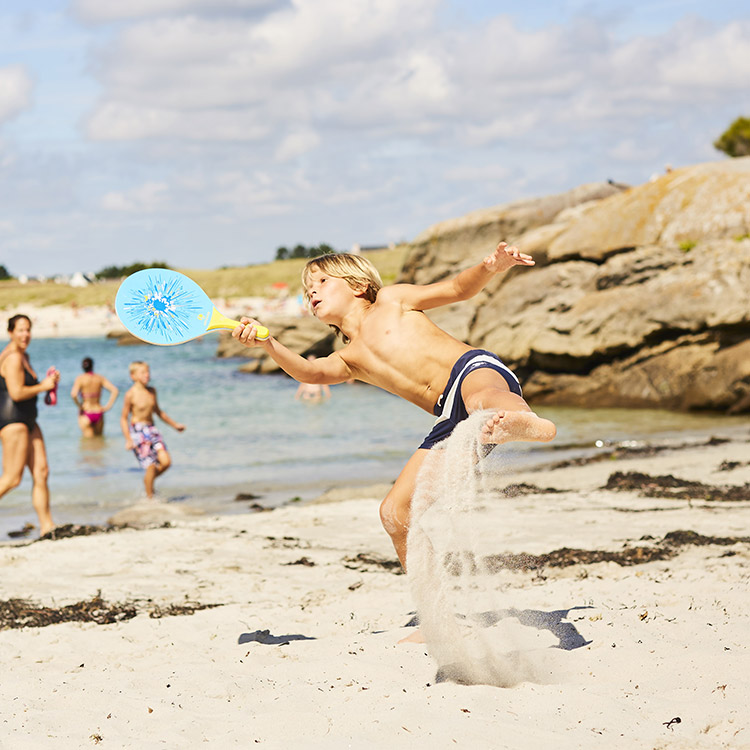 Holidays in Trégunc: naps on the beach, swim in crystalline water and hikes out in the country! To the south:  the Pointe de Trévignon and its fishing harbour. To the north: Pouldohan and its paths beneath the shady maritime pines, folkloric events all summer long, breton dances, fest noz and fishing celebrations! A real summary of Brittany!

Come all you sirens, dolphins and other small fishes: Trégunc offers 23 km of coastline, and fifteen white sand beaches of  crystal clear water. To the south, the Pointe de Trévignon is The meeting place for local fishermen but also for summer visitors who like to have a drink gazing at one of the most beautiful sunsets in the area. To the east of Trévignon, the beaches of Trescao, Don and Kersidan are the perfect spots for sports and water activities: nautical base, freeride spot for windsurfers and free gym lessons for young and old. To the west, discover the nature conservation area of the Dunes and Ponds of Trévignon, the Pointe de la Jument and its strange granite rocks, or the beach of Pouldohan for its silky sand…

Trégunc, land of Stones and Legends

Let’s go get lost  in the wood of Kergunus! Some strange animal-shaped granite blocks are waiting for you there: the walrus, the lizard, or the elephant’s head.

The Standing Stones or “Mein Zao” are another curiosity.  You will only find standing stones constructions in Névez and Trégunc. In the 18th century, there were so many blocks of granite in the fields that it was impossible to make arable lands out of it. First, the farmers asked quarrymen  to chop the stones, and later on fishermen took over. They were paid in granite which they used to build small houses, lean-to and fences. The Standing Stones are tied to Brittany’s history. In 1993 they were certified “Landscape of Reconquest” by the Ministry of Environment for being part of a unique heritage in France.

A unique heritage in France!

For nature, fauna and flora lovers, the ornithological reserve of the dunes and ponds of Trévignon is a site of 300 hectares spreading over 6 kilometers. Enjoy the tranquility of this preserved area… To get the best of it, let a special guide lead you through this incredible biodiversity.

A walk on the GR34 (former Custom officers path)  in Trégunc is a must. 23 kilometers of colorful coastal trail: turquoise water of the coves, deep blue of the sea,  dark green of the maritime pines and  gold of the dunes… And everywhere, hydrangeas, camelias and rhododendrons, a real rainbow! 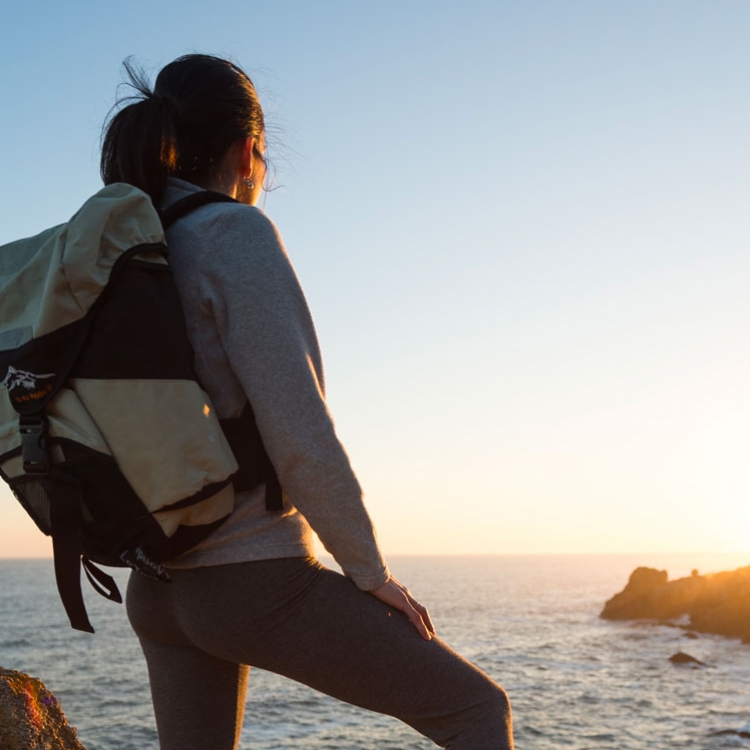