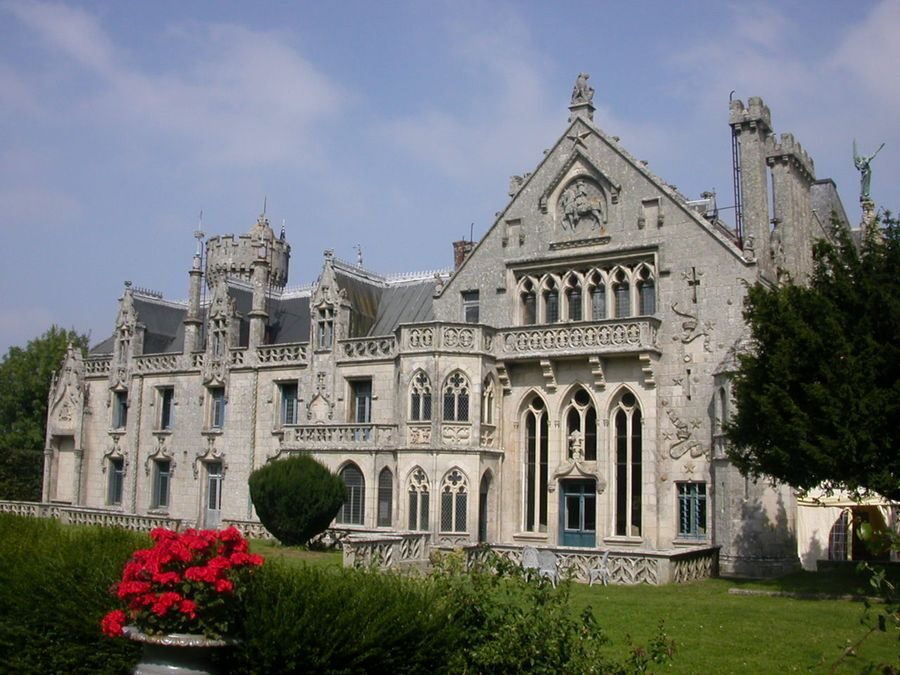 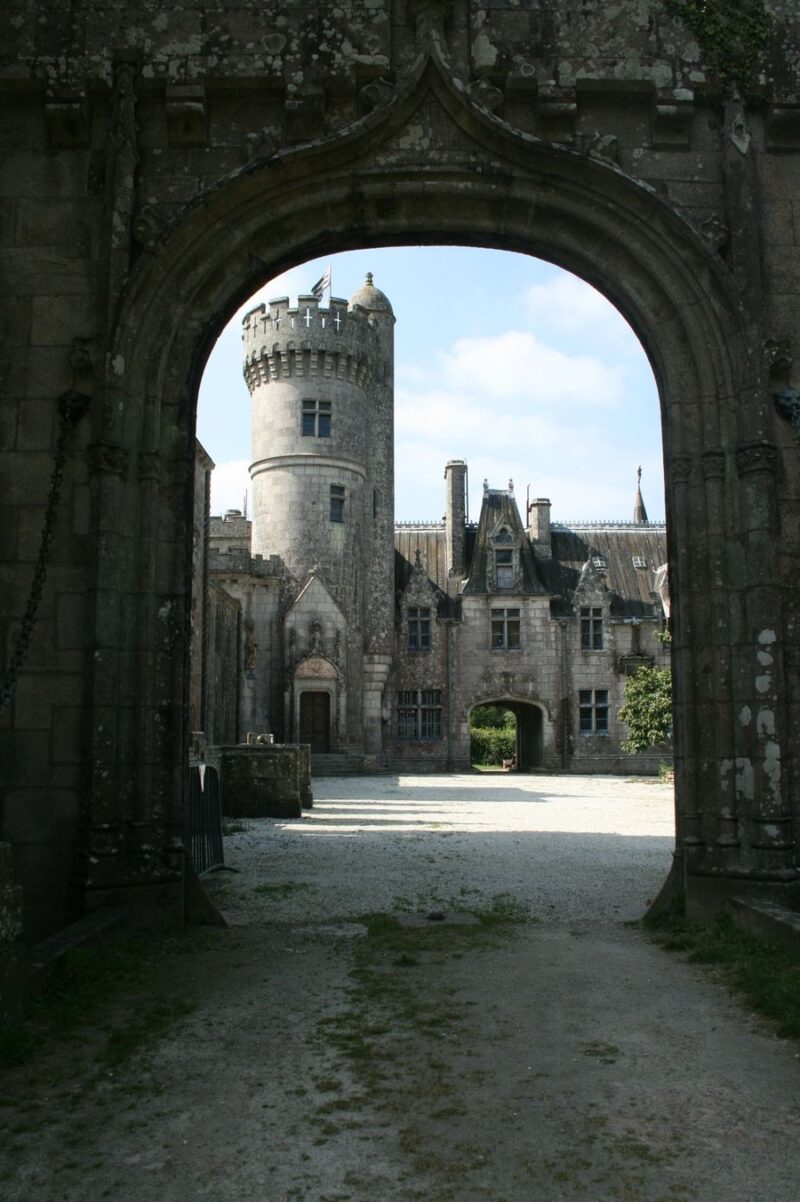 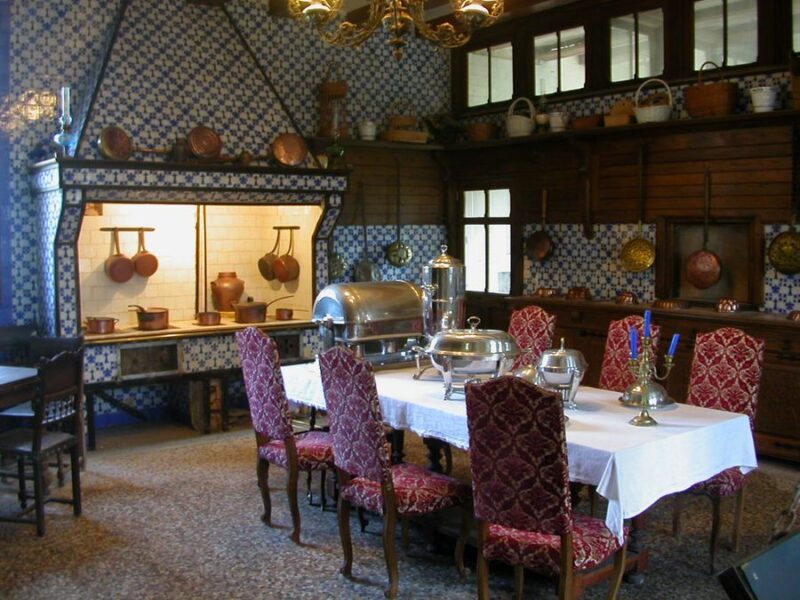 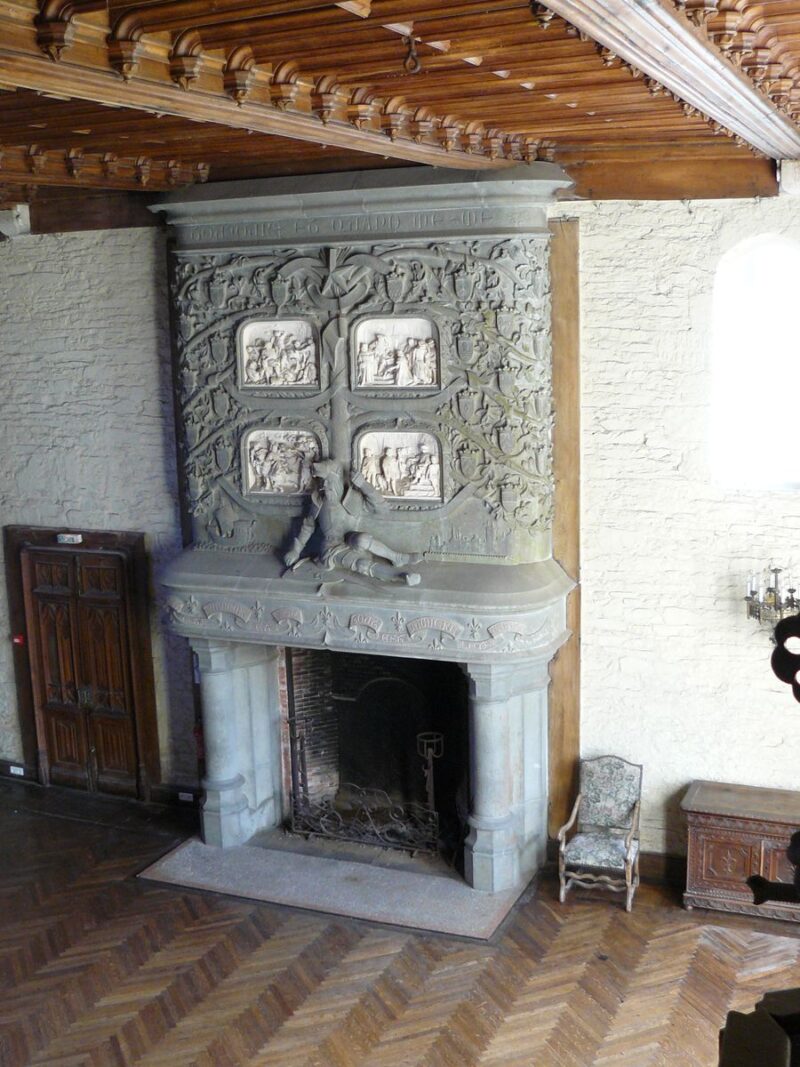 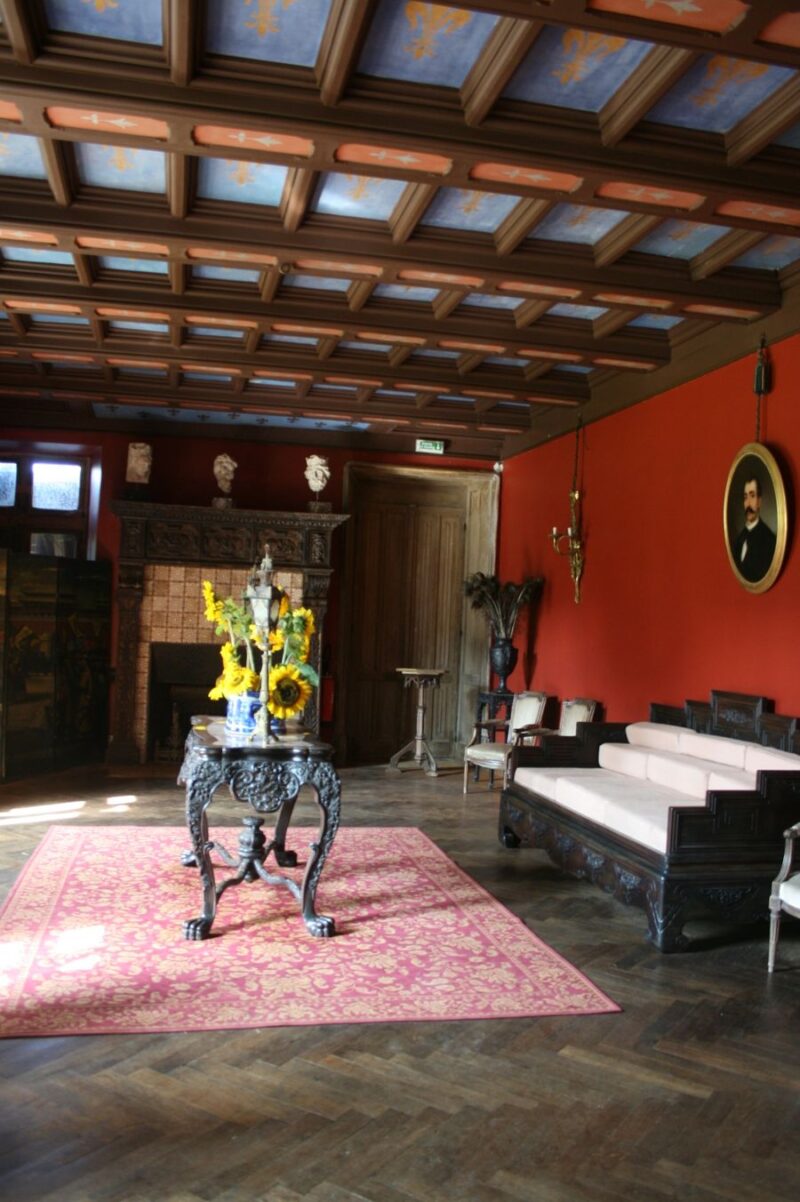 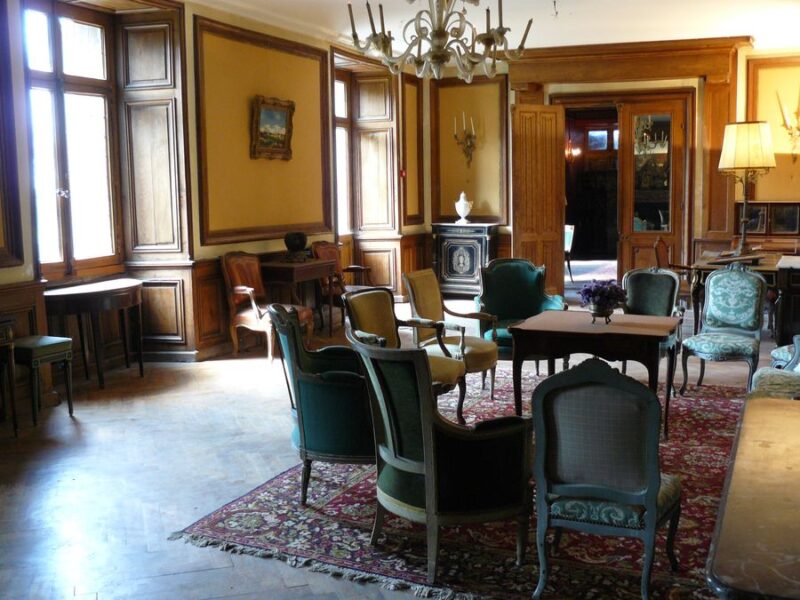 From an original medieval mansion, Keriolet was remodeled by the diocesan architect Joseph Bigot at the end of the 19th century on behalf of Princess Zénaïde Narischkine, aunt of Tsar Nicolas II. She dedicated this wonderful neo-gothic buidling to her husband, Count Charles de Chauveau. The castle had several owners during the 20th century, including the great-grandson of the princess, Prince Félix Youssoupov (famous for being one of the murderers of Rasputin). Our guides will lead you through the history of this unusual and surprising castle.