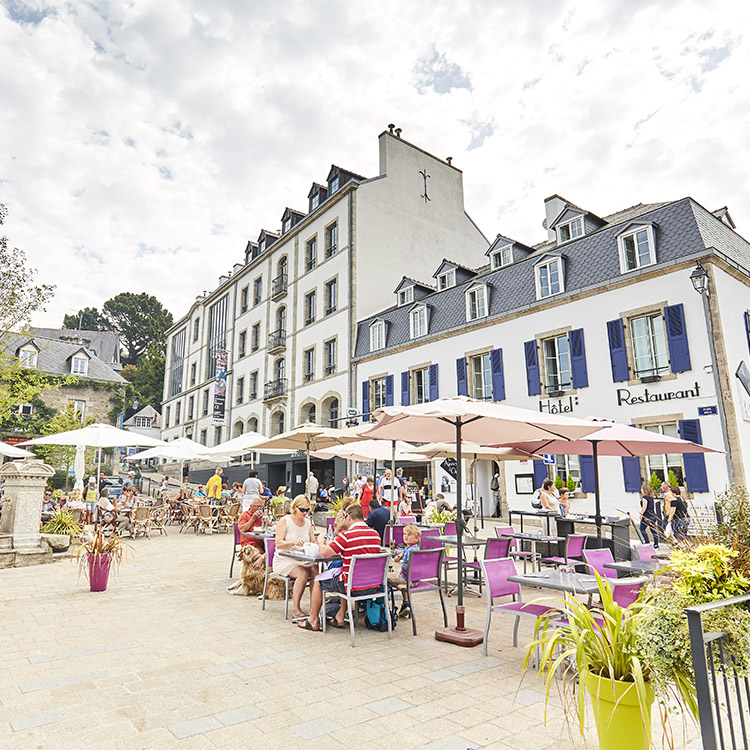 Your holiday in Pont-Aven

Pont-Aven gets its fame from Paul Gauguin and the artistic trend known as “School of Pont-Aven”. Many artists have been charmed by the exceptional brightness of this village.

When wandering along the Aven or when crossing the walkway, it is easy to understand why they fell in love with this place. Pont-Aven hasn’t lost a bit of its character.

From mills to artists

Pont-Aven’s charm comes from the Aven, the river flowing through the whole city. Depending on the season, the Aven can be very calm or very turbulent. This river has always had a very strong flow, which enabled several water mills to run. For that matter, the saying or proverb of the city is “Pont-Aven, city of renown, 14 mills and 15 houses”. This is to say that Pont-Aven used to have a very important milling activity. Some vestiges are left as a souvenir: The Moulin Ty Meur, the mill of the Grand Poulguin, the mill of Rosmadec, the David’s mill, the Moulin Neuf and the mill of Penanros (flourmill still active). Before the arrival of artists, the mills were what made the town’s reputation. Later on, in the XIXth century, a community of artists settle in and brought new colours to the village.

Artists are still present nowadays. You can saunter in over 60 places of exhibitions, galleries and workshops and discover the Museum of Pont-Aven which will unveil for you the history of the School of Pont-Aven. A lot of decoration and fashion stores held by craftspeople are also settled in Pont-Aven.

The Xavier Grall promenade in the city center combines walkways and pedestrian paths dedicated to the poet, journalist and writer.  This itinerary runs alongside the Aven and enables to understand how the water was distributed between the different mills. The old stone stairs which border the path were used as washing places where women used to kneel down to wash their laundry in the river.

This small walk is located right in the city centre, however you might feel like you are walking on a secret pathway!

The Tourism Office offers a city maps with 4 circuits, from 30 min to 1 hour walk to discover the places where the painters got their inspiration from.

Ask for it at the Tourism Office.

A few steps away from the city centre

The walk in the Bois d’Amour is an invitation to peacefulness. Along the Aven you will admire the reflections of the sky and the trees in the river.

From the woods it is possible to reach the Trémalo chapel, turned famous by Gauguin. The polychromatic crucifix shown in his masterpiece called “the Yellow Christ” can be seen in the nave of the chapel.

A harbour in the city

The marina used to be a source of prosperity for the region and one of the most important harbours of Cornouaille.

Nowadays the place is the starting point for hikes or boat excursions with the Vedettes Aven Bélon. You can reach the harbour of Kerdruc which still shows some nice thatched houses and then continue to the harbour of Port Manec’h where the Aven and the Bélon both reach the Atlantic ocean.

A way of living

Pont-Aven offers a sample of colours for all those thirsting for art but also of treats for culinary art lovers.

Pont-Aven is known for its paintings, for Gauguin and also for its famous galettes.

The “galettes” of Pont-Aven 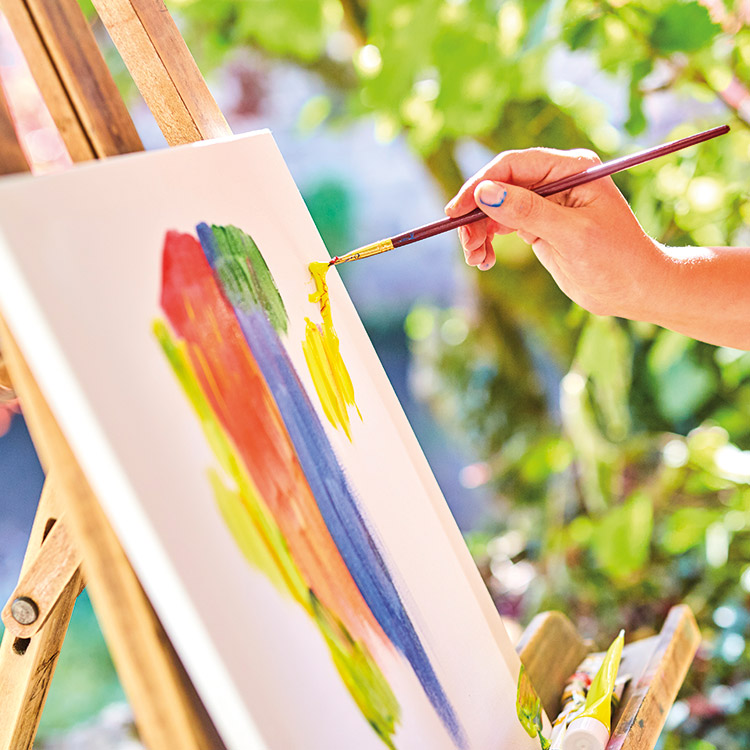 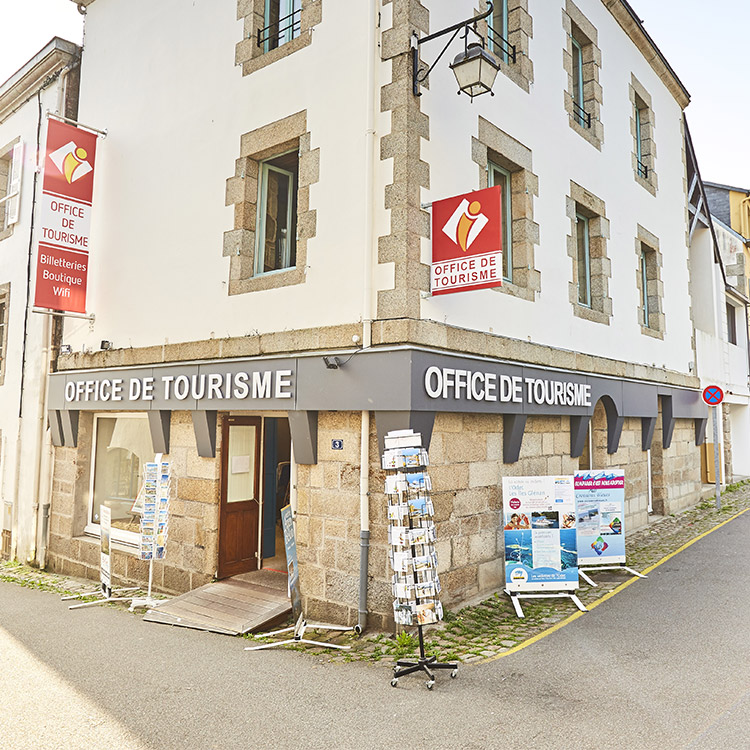 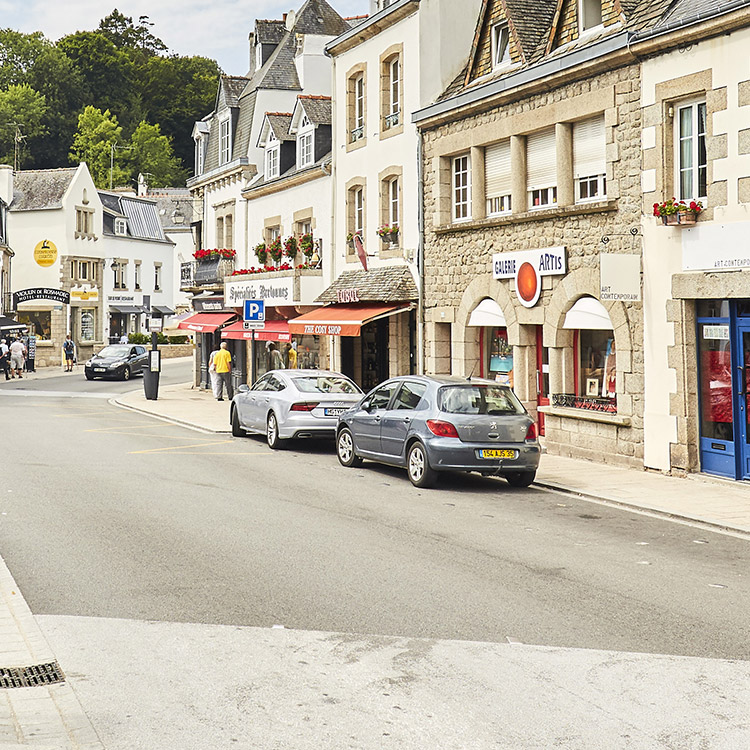 Where to park in Pont-Aven